Freestylemx.com will be featured in the film

The reintroduction and growth of Race Wars and it’s place in the history of the FAST franchise. 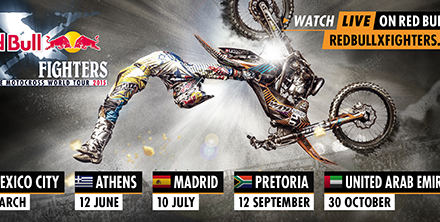