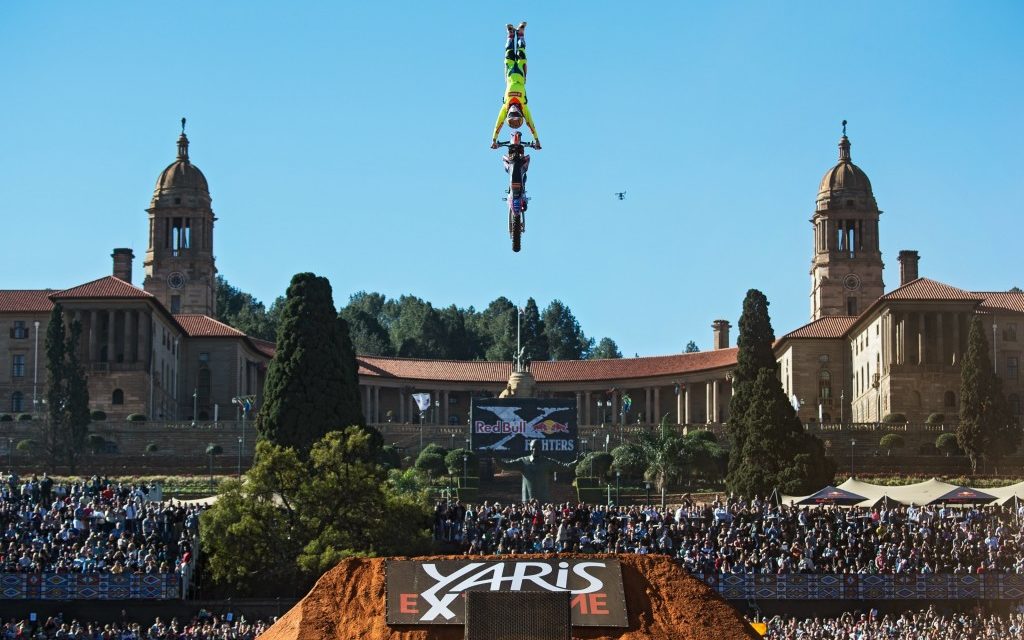 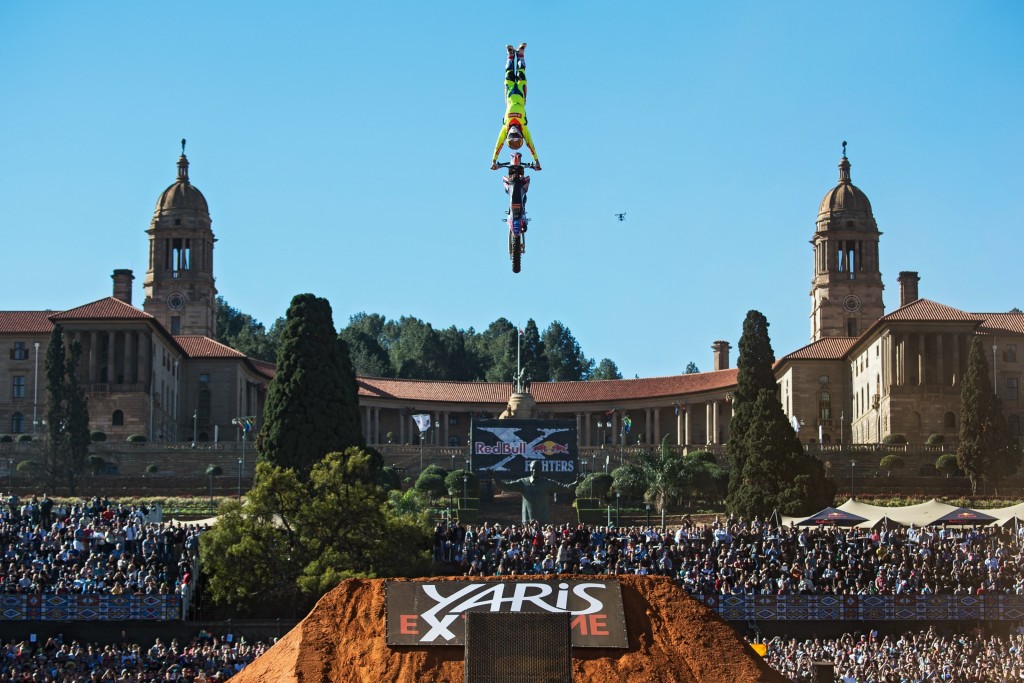 The Red Bull X-Fighters World Tour is going into round number four and will head back to Pretoria, South Africa. The wide track built with the amazing looking red clay will welcome back the technical double-double section and challenge the riders.

Four riders are in the title hunt right now and none of them can win the championship in South Africa, but if things go wrong, can lose all the chances to become the Red Bull X-Fighters World Tour Champion 2015.
After his Madrid hat-trick Tom Pagès has closed the gap to the leader Clinton Moore, who dominated the first two events of the season. Also in reach for the title are Levi Sherwood and David Rinaldo.
Never count out former Red Bull X-Fighters event winners Josh Sheehan, Dany Torres, Rob Adelberg, Adam Jones and Taka Higashino, who are all looking for their first wins in 2015. Javier Villegas, Maikel Melero, Remi Bizouard are rounding up the 12 man riders field, including 8 former Red Bull X-Fighters event winners, and are hungry to podium before the final event in Abu Dhabi on October 30th.

Red Bull X-Fighters Athens will broadcast LIVE on redbullxfighters.com, Red Bull TV and TV stations around the world. Please note that the broadcast is geo-blocked in the USA, but will be shown exclusively on Fox Sports 1. 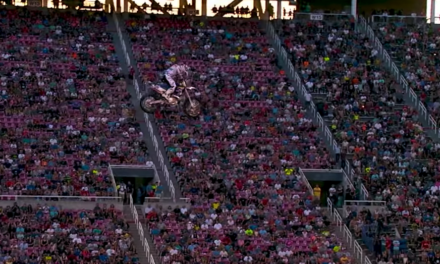